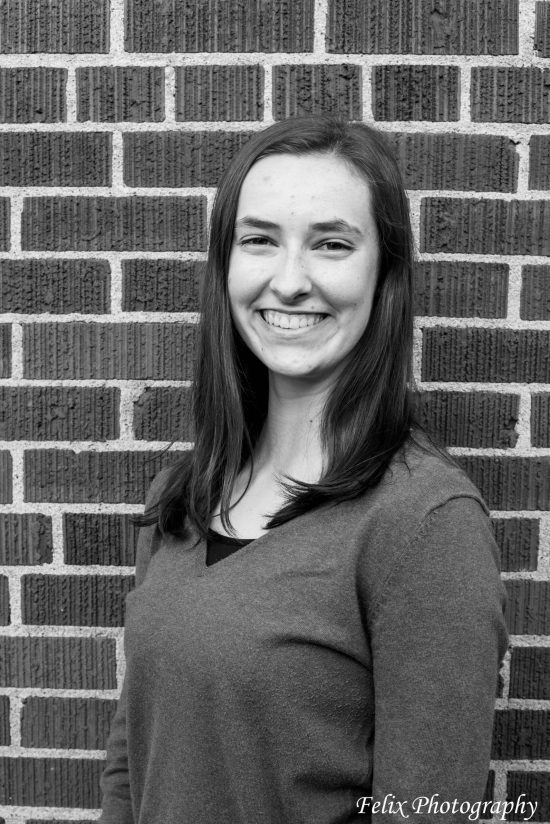 Elie Reynolds (instructor) — Ellie started dancing at age 3 with Ballet Northwest Academy in 2006. She studied ballet, pointe, jazz, and musical theater and performed in many of the academy’s ballets over the years. Upon the studio’s closure in 2016, Ellie began dancing at Hosanna Dance, adding modern and drama to her studies. She was a member of the Hosanna Youth Performers, a student performance group led by studio director Tiese Morgan, for 3 years, performing in Disneyland and numerous local community events throughout her teenage years. Ellie has also performed in many seasons of Hosanna’s annual holiday ballet Adventures in Narnia. She is currently a student at the University of Oregon, where she is majoring in education and minoring in dance. Ellie is very excited to share her faith and love of dance with her students at JCSD.