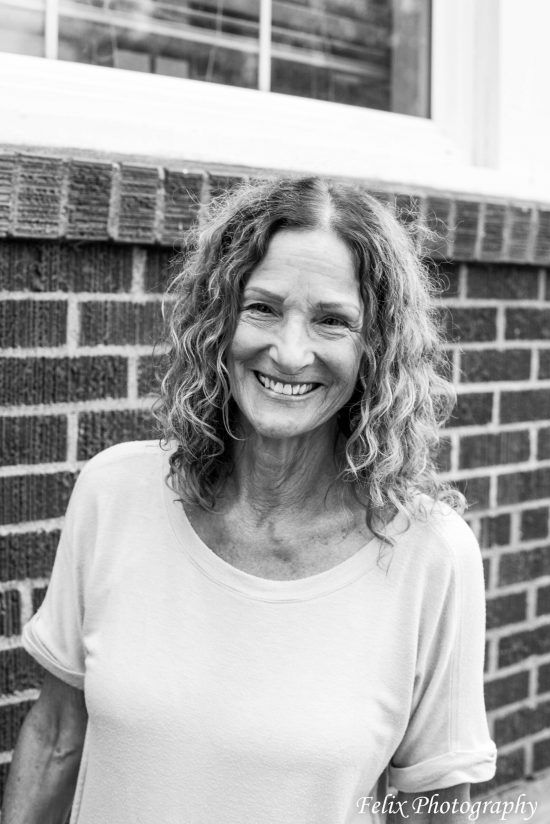 Originally from East Hampton, Long Island, New York, Diane Brahms moved to Oregon in the early 1970s and met Lawrence through a Christian ministry called Shiloh. They married in 1976 and had five children whose names all begin with the letter A. Their children have given them 16 grandchildren and counting! In 2013, Diane retired from the Bethel School District, where she had worked for 17 years in the resource room, teaching students with learning disabilities. She joined the JCSD staff in 2013 and works part-time assisting her daughter, Amy Baker, with studio management. She loves working with Amy at the studio and is a great encouragement to the staff and studio families. When Diane isn’t busy at the studio, she enjoys cooking, reading, working out, and watercolor painting, which she recently took up. Most of all, she enjoys time spent with her children and grandchildren.